Find out a bit more about Abiodun here.

Abiodun is passionate about increasing the participation of groups that are under-represented in politics. Over the course of the 2016 Mayoral and Local Elections, then the EU Referendum, Abiodun led the campaigns ‘National Voter Registration Drive’ and ‘#Turnup’ which collectively registered almost 2 million voters. To ensure the campaigns delivered maximum impact, he conducted focus groups to better understand the reactions of young voters to the messaging employed by the Remain and Leave campaigns. UK Prime Minister Rt Hon David Cameron awarded Abiodun’s organisation a grant of £70,000 for this work.

Abiodun is a human rights and public law specialist. An unregistered barrister of Lincoln’s Inn, he was appointed an Honorary Senior Fellow of the British Institute of International and Comparative Law in 2022. He received this honour having served as their lead researcher on Citizenship and the Rule of Law for six years, as well as his time as Equality, Diversiy and Inclusion Officer and Head of Public and Youth Engagment.

Abiodun’s writing has been influential in the formation of public policy in multiple jurisdictions including the House of Commons Justice Select Committee’s deliberations about techology in courts and the States Greffe of Jersey inquiry into the powers of their Children’s Commissioner.

Abiodun has been a Visiting Lecturer in Public Law at Middlesex University since 2017 and teaches Tort at London South Bank University. From 2017-2019 he was a member of the Teaching Excellence Framework Subject Pilot Panel for Business and Law. He was made Deputy Chair of that group in 2019.

In addition to his formal teaching duties Abiodun leads a Massive Open Online Course, ‘Citizenship and the Rule of Law’ which currently has over 15,000 students and is one of the top human rights courses in the world.

I found this course to be very stimulating, wide-ranging and packed with useful information. While all of the instructors were good presenters of useful input I found the style of presentation and content presented by Professor Michael Abiodun Olatokum to be extraordinarily well-done.

Nora F, Student of ‘Citizenship and the Rule of Law’ 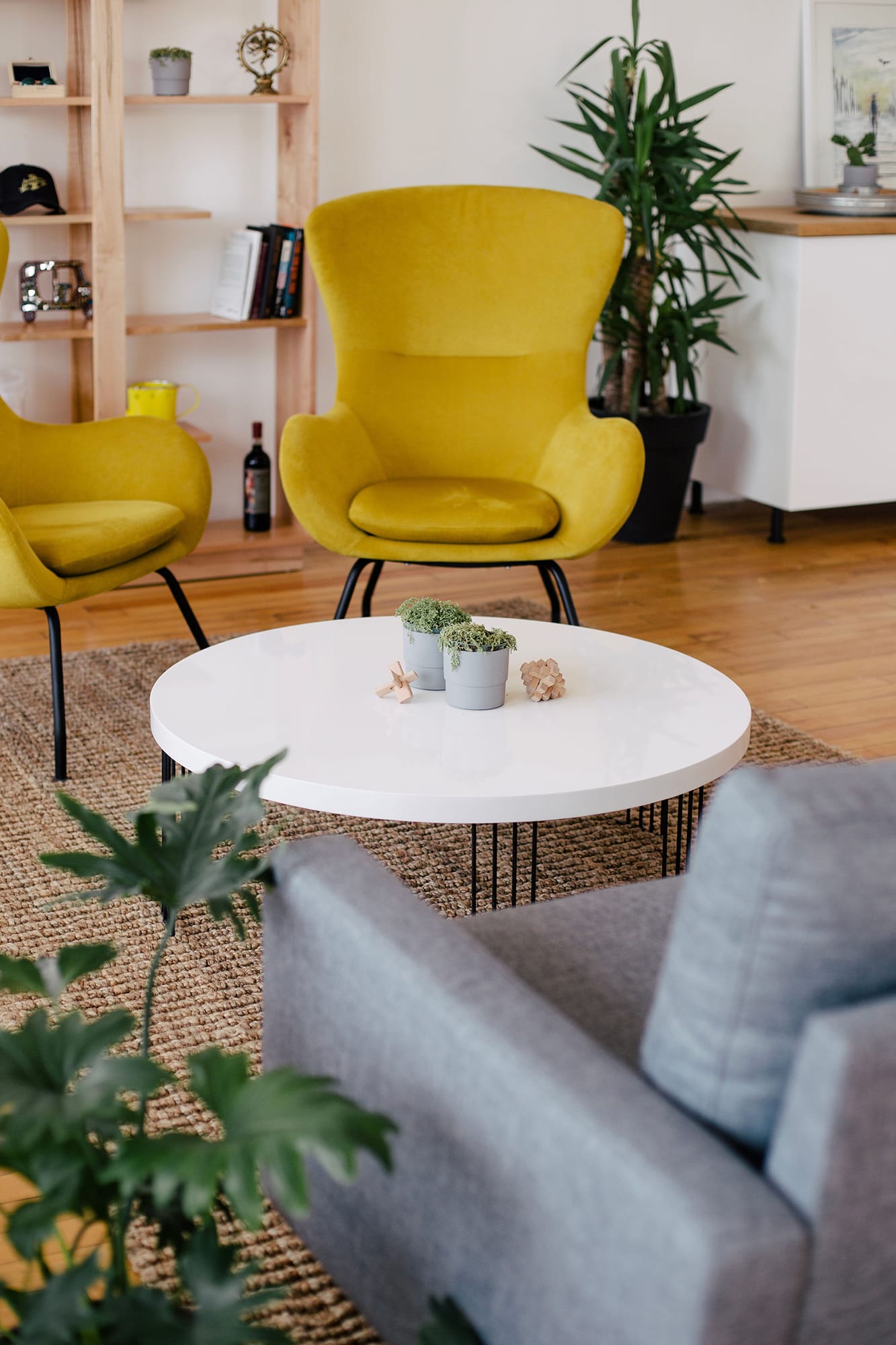