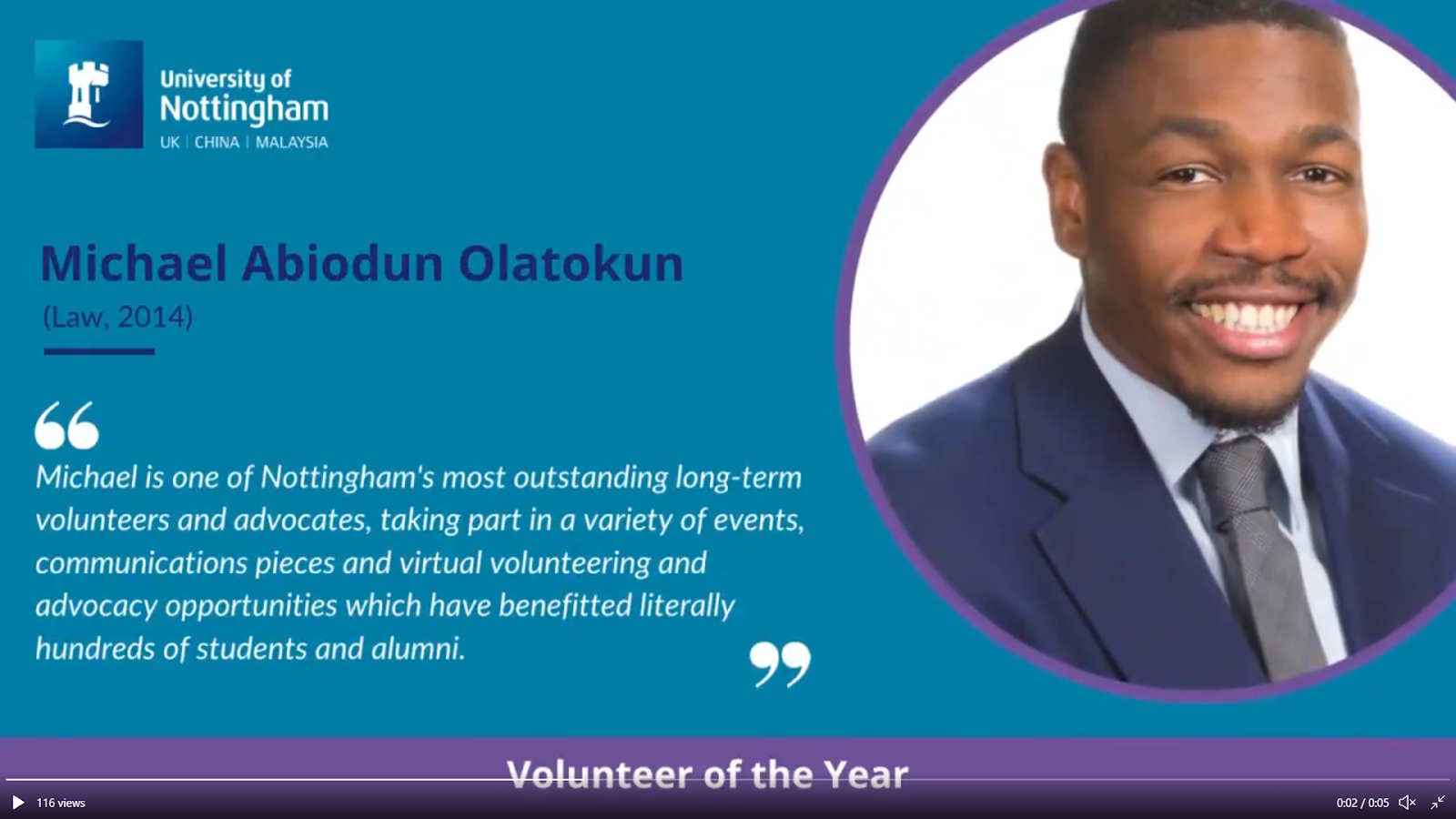 At university I suffered a lot of anxiety and depression, exacerbated by the death of my father but caused by longer-term difficulties. These background problems made me feel very isolated at times, and made the typical aspects of student life, sub-standard accommodation and poor relations with the local community, less manageable. I once had a poor landlord that provided a home unfit for study and service that endangered us, so I did something about it. Working with a team of 15 students and a local coalition of civil society organisations called Nottingham Citizens, I led the Students’ Union through an ambitious campaign that would  shape Nottingham’s politics for the medium term. We conducted a listening campaign to ascertain the views, desires and interests of students, created a student manifesto and put this to decision makers at two political assemblies.

This campaign taught me three things about increasing the ability of marginalised people to participate in public life:

I took those methods, and that vision, to my student community and received over 3,000 votes to leverage the union’s resources to make a positive difference. My campaign videos and other items can be viewed below: