The first time I realised that being poor can effect poor life outcomes was when I first brushed against prejudice and impostor syndrome at secondary school. Someone said that black people in our city are poor because they don’t work hard enough, and that didn’t seem right to me. Despite that I didn’t have the language to challenge that idea at the time. I just knew that those words felt wrong in a fundamental manner.

I wanted to feel as though I could make a difference, so I stood for an elected position. I was unsuccessful in my first campaign, but became a full Member of Youth Parliament (MYP) when I ran the next year. 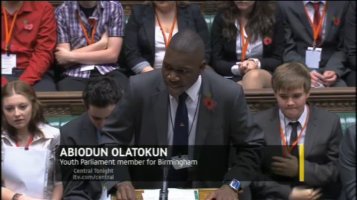 The UK Youth Parliament (UKYP) provided me with a platform from which I could lobby for change on a local, regional and national level. At a local level, I worked with the Birmingham Rights and Participation Service to combat bullying in schools, consultation on young people’s services and advised the children’s commissioner. At a regional level, I was the elected media representative and Chair of the UK Youth Parliament West Midlands Region. 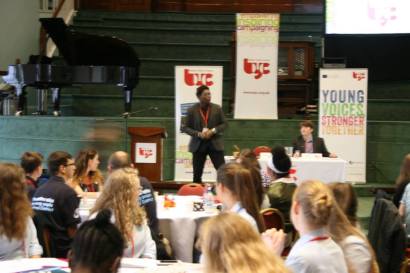 After four years away from the UKYP, I joined the trustee board of the British Youth Council, the charity that runs the programme at present. Whilst there I helped to secure continued funding for the UKYP, conducted an exchange with the Malaysian Youth Parliament and put in a (decidedly lacklustre) performance as Chair of the BYC Annual Council Meeting.

The UKYP and BYC sparked a lifetime of engagement and I will be forever grateful for the opportunities provided to me. For more information, click through to the British Youth Council’s wonderful new website here! 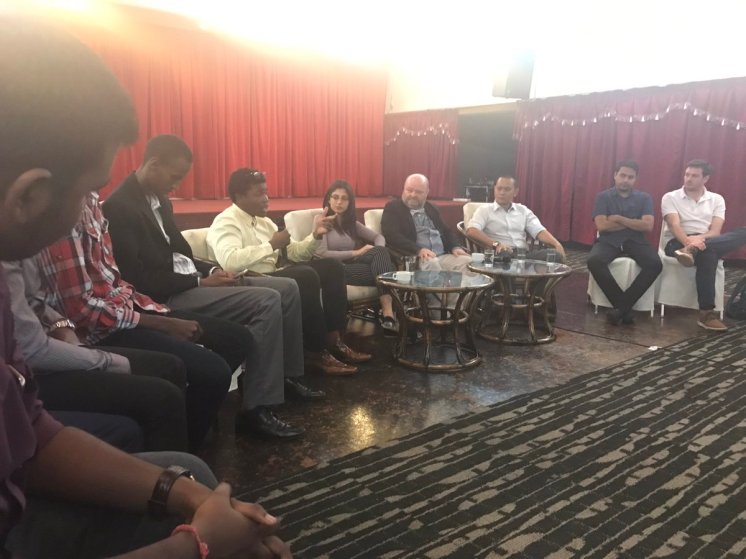